The Light-Bringer Has Nought To Do
With Darkness, and Everything With Light
Helena P. Blavatsky 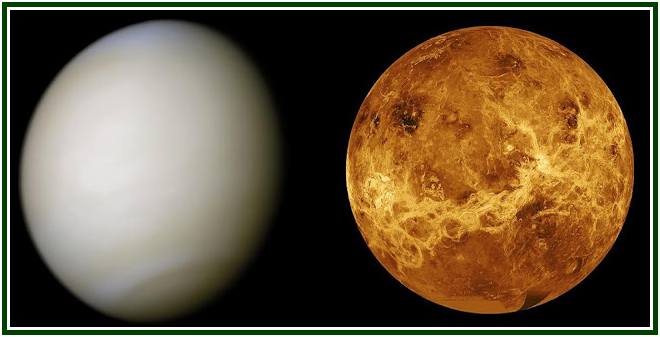