The Blue Planet Teaches Unity
With All, But It Also Produces Illusions
Carlos Cardoso Aveline 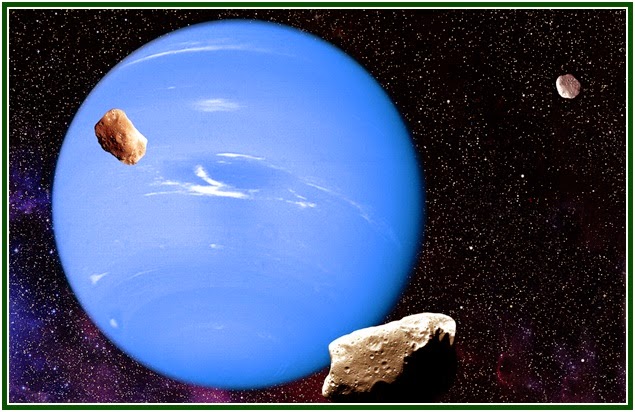