Seven Keys Must Be Turned, Before the
Symbol of the Moon Will Yield Its Final Secret
John Garrigues 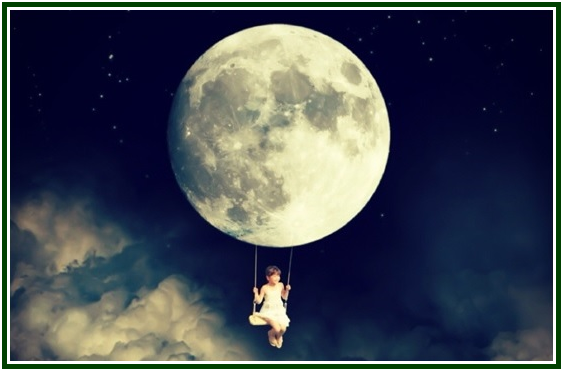