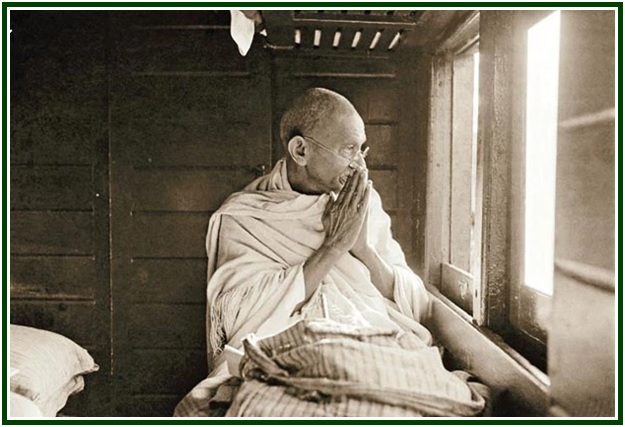 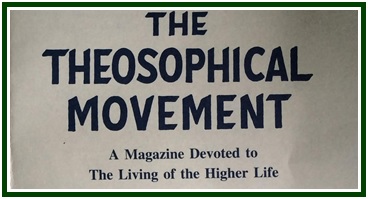 The article “Nationalism and Internationalism”, was published at the associated websites on 05 June 2019. Click to see other articles by the same Indian magazine.
000
Click to read “Europe and World Federation”, “Of Globalism and Brotherhood”, “Why Democracy?” and “The Adepts in America in 1776”.
The following texts are also available: “Theosophy and the Second World War”,  “Blavatsky, Judaism and Nazism”, “What the Media Do Not Say, and Why”, and “The World War in Our Minds”.
000