Nazism, Fascism and the Theosophical
Movement During the Twentieth Century
Carlos Cardoso Aveline 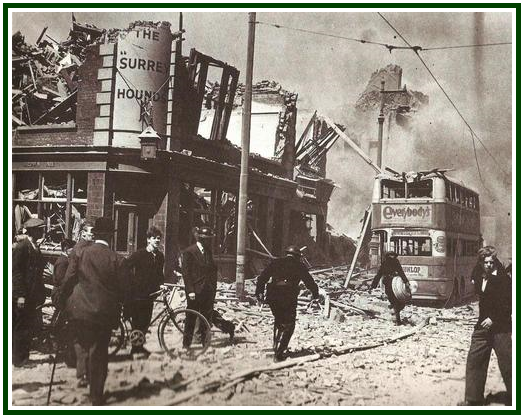