The Doctrine of the Heart, the Russian
Soul and Helena P. Blavatsky’s Mission
Carlos Cardoso Aveline 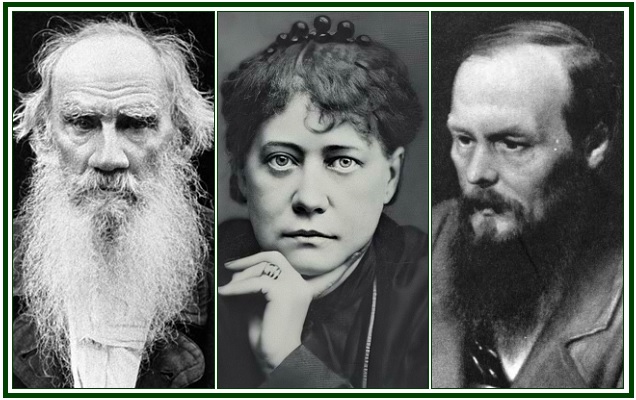