The Synthesis of Science,
Religion, and Philosophy
Helena P. Blavatsky 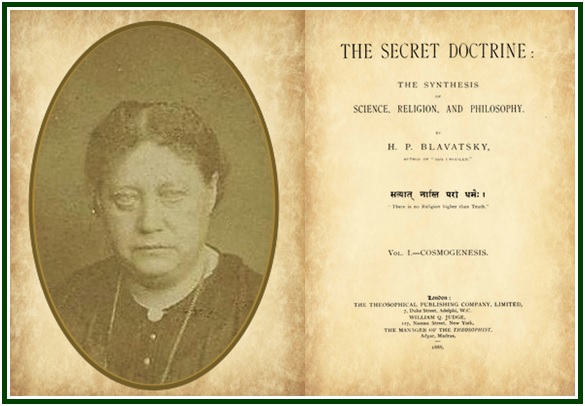