As We Learn Something, We Become
Aware of the Infinite Dimension of Nature
Farias Brito 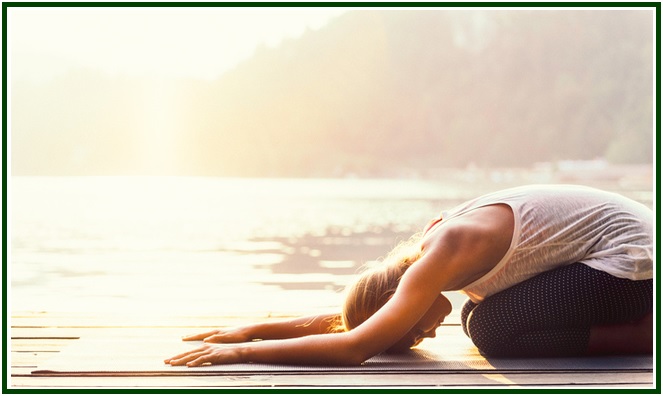 Man has a spontaneous and natural tendency towards knowledge. One can even say that this trend is his own destiny, or at least his highest destiny.
Thus, as soon as intelligence starts to develop in man, his curiosity begins to manifest. The child makes a continuous effort to understand the meaning of the words and the reasons and motives behind facts and things. And if such a [human] curiosity expresses itself in some exceptional cases in an intense and deep way, it soon becomes a passion, and forces everyone who is dominated by this passion to think all the time, to make constant, unlimited efforts to interpret the meaning of reality. To this we give the name of passion for knowledge, or philosophy. And this is really the specific quality of the philosopher: he wants to understand and explain everything.
In his anxiety for finding the truth in all things, and above all for understanding the occult meaning of existence, he will never think he has learned enough. He never considers his work as something complete. He is always interrogating the unknown. He works around the clock, making a constant effort to satisfy the curiosity that devours him as an unquenchable thirst. From this endeavour, science results. Thus it becomes easy to attain an accurate concept of philosophy, looking at it in its relation to the concept of science.
Philosophy is Spirit itself as it investigates the unknown. It is the very Spirit looking for the true meaning of reality and trying to elaborate its knowledge. And the knowledge that is produced is what one calls “science”. In other words, philosophy is the knowledge in fieri, or the knowledge that is being made; science is the knowledge after it was produced, the organized or systematized knowledge.
On this topic, I explained my viewpoint in a precise way in the book on Philosophy as Permanent Activity of Human Spirit [1]:
“Nature is the great, endless problem which human spirit must solve. Our ignorance is like a long veil hiding it. Since we know next to nothing about reality, everything has the appearance of a mystery. And, as we lift a corner of the veil and obtain the first glimpses of reality, Nature turns out to be so great and wonderfully rich and complex that the mystery seems to get ever deeper. The words of Socrates are well-known: ‘I only know that I know nothing’. And this means that into the extension that we learn something, we become aware of the infinite dimension of Nature.”
NOTE:
[1] “Filosofia Como Atividade Permanente do Espírito”.
000
The above article is translated from the book “Inéditos e Dispersos” (“Unpublished and Scattered Texts”), by Brazilian philosopher Farias Brito (1862-1917), Editorial Grijalbo, São Paulo, 1966, 550 pp., see pp. 410-411. It is also published at the September 2016 edition of “The Aquarian Theosophist”, pp. 10-11. Translation: Carlos Cardoso Aveline.
000
On 14 September 2016, after examining the state of the esoteric movement worldwide, a group of students decided to found the Independent Lodge of Theosophists. Two of the priorities adopted by the ILT are learning from the past and building a better future.
000