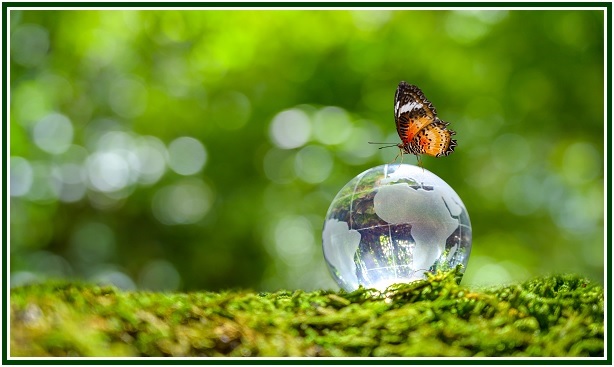 One of the thoughts which deserve contemplation from several angles is that affinity is often stronger than reasoning, in human life.
In many situations, consensus and collectively shared feelings easily defeat the voice of conscience and eliminate any sober and balanced perception of facts. People then prefer acting like automatons. Thoughtlessness is pleasurable to the instinctive mind.
True, it is no novelty that the masses in every nation tend to rely on instinct, rather than abstract reason. This is the crux of the matter in propaganda, which seems to rule modern societies. Consumer’s economy is largely based on the deliberate top-down manipulation of people’s instincts and minds through propaganda, so as to extract money from people’s pockets and obedience from their minds. George Orwell studied that clearly enough.
However, I’m not thinking of wide sociological process. I’m facing the sad failures of the theosophical movement.
A kind of perplexity results from examining some of the policies in major institutions of the theosophical movement, when irresponsible attitudes wipe out people’s ability to think by themselves.
Let us see one practical example, chosen among others.
Most readers who are familiar with the theosophical literature know that the Ningma or Dug-pa sect, in Tibet and elsewhere, is adverse to the work of the Masters of the Wisdom. The fact is stated in many places in theosophical writings.
On the other hand, everyone knows that the book “The Tibetan Book of the Dead”, published by Mr. Evans-Wents, is Ningma in contents and pretends to teach people how to avoid the law of Karma and the Law of Responsible Action.
Every student is also aware of the fact that the Masters of the Wisdom define themselves as the humble servants of the One Law, and patiently try to teach and inspire theosophists and mankind with Ethics.
And yet, such a Ningma book as the “Book of the Dead” widely circulates – since the early part of 20th century – in theosophical and esoteric circles whose leaders still purport to follow the teachings of the Masters.
Theosophical lodges act as if reading and absorbing the senseless contents of “The Tibetan Book of the Dead” were an elegant action, intellectually elevated and theosophically sophisticated.
Of course, since Annie Besant abandoned the original teachings and ethics of theosophy in the 1890s, there has been an affinity between certain circles of nominal theosophists and the Ningmapasic sectarians.
Such a fact can be no surprise to independent thinkers.
In addition to this, Carl G. Jung, a distinguished servant of the Nazi government in Germany in the 1930s and a lifelong Ethics-denier, is one of the icons of make-believe spirituality in Western nations and succeeded in opening the doors of superficial esotericism to the Ningmas in general, and to this “Book of the Dead” in particular.
These are all well-established facts.
But that a large number of nominal theosophists, almost all of them sincere, should study the theosophy of Blavatsky and the Masters while absorbing the ideas of Ningma books is a paramount example of brainlessness in thought and action.
In order to live their subconscious affinity with morally blind sorcerers who are well-known as fierce adversaries of theosophy, reasoning is forgotten by dozens of influential theosophists; the voice of conscience, that points to goodness, sincerity and altruism, is silenced; ostensive boycotters of the Masters’ work are proclaimed welcome; and even experienced theosophists look at such facts and pretend not to see them, because defending ethics might look like politically incorrect to some.
Poor theosophical movement deserves better. Some discernment and respect for truth should emerge once again. A new wave of ethical feelings and self-responsible reasoning can be born. A love for impersonal justice protects true students of esoteric philosophy.
Om, Shanti.
000
The above article was published as an independent item in the associated websites on 6 March 2022. An initial version of it can be seen in the October 2020 edition of “The Aquarian Theosophist”, pp. 1-3.
000
Read more:
* Theosophy and the Bardo Thodol   * Freud, Jung, And Ethics
* Tibetan Book of the Dead Is Ningma * Jung Writes Against Theosophy
000
Click to see other articles by Carlos Cardoso Aveline.
000