Beneath the Surface, Carl Jung’s Ideas Are
Contrary to Ethics, Philosophy and Theosophy
Erich Fromm 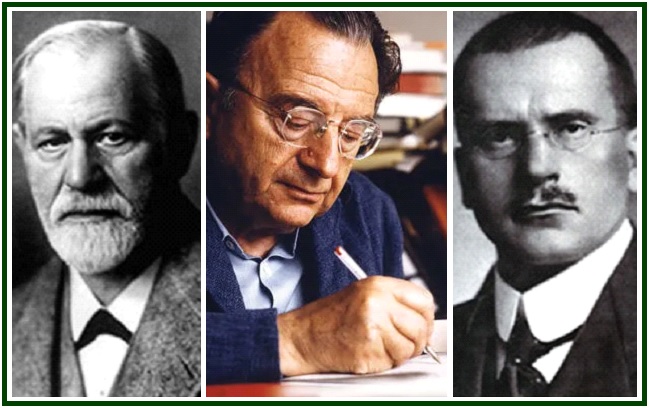