The Founder of the Theosophical Movement
Discusses the Writings of the German Thinker
Carlos Cardoso Aveline (Ed.) 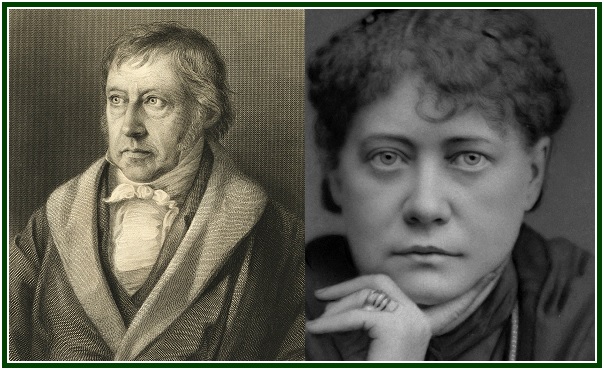