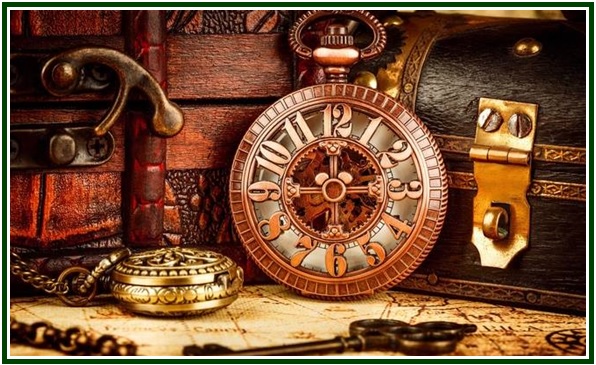 The rule of the Law of Karma in every dimension of life does not mean that unexpected events have a marginal influence in one’s existence.
There is an illusion according to which future events are easy to foresee and should take place as a well-disciplined extension of the past and the present, as we know them.
The workings of the law are more complex than that. Every “next moment” in life contains a countless number of possibilities. Right action will enhance the probabilities of brighter events in the long run: there is no guarantee of eternal satisfaction.
By learning about the law of the universe one’s Karma accelerates. It is our attitude towards the unplanned aspects and events of life that can change for the better, so that we become wiser as we learn more about esoteric philosophy. As Voltaire describes in his classical tale “Zadig”, the strength of unforeseen events is enormous at all time in everyone’s existence.
The same happens in collective life. Seemingly small events can change the course of human history. A single drop of pure water will sometimes announce the purification of an entire river, and the whole universe is present in every atom.
Each human being is a sort of ambassador of his own higher self, to the century and the civilization wherein he lives.
His understanding of that century’s karma and dharma is necessarily limited. As a diplomatic representative, he must have a correct behaviour. Surprises will happen: unplanned events will change his life in various ways, again and again. He must be humble before the victories, and practice some stoicism before defeats. By the study and observation of theosophical serendipity, one enhances his affinity with bliss.
000
See in our associated websites the article “Sacred Aspects of Serendipity”.
000
An initial version of the above text was published in the January 2017 edition of “The Aquarian Theosophist”, p. 9. It had no indication as to the name of the author. Original title: “The Role of Unplanned Events in Life”.
000
On 14 September 2016, after examining the state of the esoteric movement worldwide, a group of students decided to found the Independent Lodge of Theosophists. Two of the priorities adopted by the ILT are learning from the past and building a better future.
000