An Esoteric Document, Valid
For the Present Century and Beyond
One Who Is Pledged 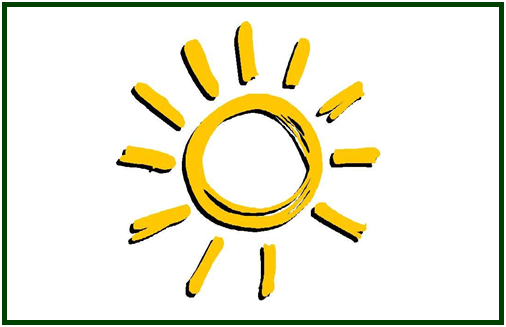