A Theosophical Short Story
About Guidance Beyond Delusion
John Garrigues 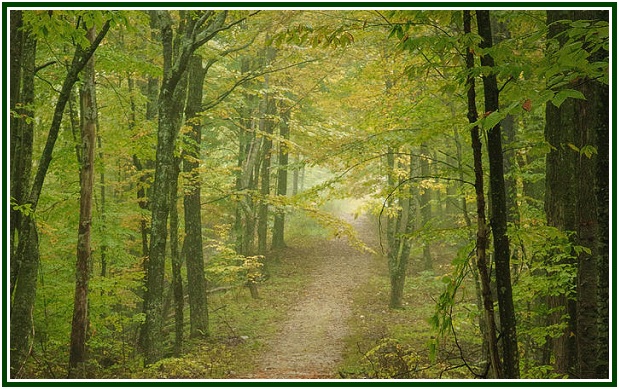