The Common Ground
Between Theosophy and Judaism
A. D. Ezekiel 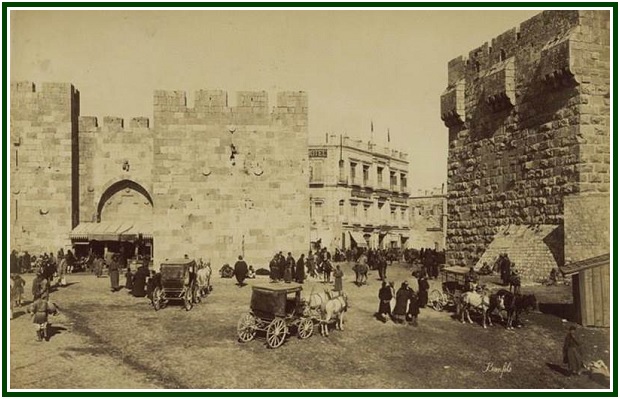