The History of the
Theosophical Movement, in One Image
Carlos Cardoso Aveline 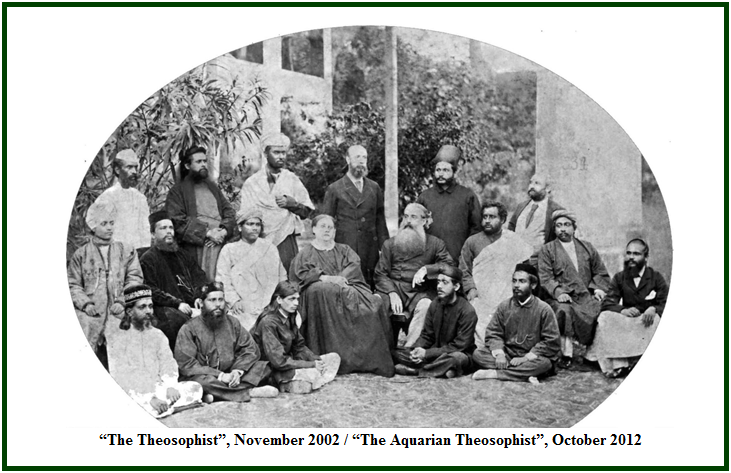