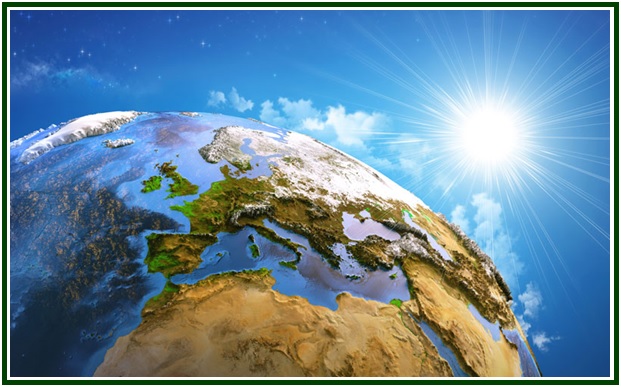 Planetary consciousness is a central topic in authentic theosophy
In September 2016, the associates of the Portuguese-Brazilian lodge of the United Lodge of Theosophists decided to declare the independence of their association, completely detaching it from the ULT on the nominal and organic dimension.
Since the creation of the Brazilian-Portuguese lodge in 2009, the significant growth of the effort – both internally and externally – had expanded its international responsibilities in more than one language.
In 2012, the lodge took on the task of publishing the monthly journal “The Aquarian Theosophist”, which was founded from Los Angeles in the year 2000 by Jerome Wheeler.
The publishing of the book “The Fire and Light of Theosophical Literature”, in October 2013, was another portal of karma. Seven years after the beginning of the work in 2009, the associates saw that the time had come to take new steps ahead and founded the Independent Lodge of Theosophists. On September 16, the pioneers of the new lodge sent to Los Angeles this message, in English and Portuguese:
“To the General Registrar of the ULT in Los Angeles,
“Fraternal greetings.
“Two days ago, on 14 September, the associates of the ULT who are active in the theosophical work in Brazil and Portugal decided to form an independent lodge of students of theosophy, not affiliated with the ULT.
“Although the future lodge will have much in common with the ULT – everything that is essential, in fact – the decision is to build an association which has no nominal links with Los Angeles.
“We ask you therefore to kindly erase our name from the List of Lodges of the ULT to be published in the next bulletin of Los Angeles Lodge, and from any other Lists of ULT Lodges that may exist in your files and archives.
“We remain true friends of the ULT. We remain individually associated to it. We are still colleagues and co-workers of the ULT, and we see with respect and admiration, as always, the work of the ULT around the world. Our action is specific: we want an absence of nominal affiliation with the United Lodge of Theosophists – defined as an external thing – starting 17 September 2016. We will remain open to dialogue as always.
“Fraternally yours, Joana Maria Pinho” [1]
The above message and the fact that the foundation of the Independent Lodge of Theosophist had taken place were divulged in public on 17 of September.
NOTE:
[1] In its Portuguese version, the document was signed by Carlos Cardoso Aveline.
000
In our associated websites, see among others the articles “The Independent Lodge of Theosophists”, “The Three Levels of Association”, “Independent Lodge and the Movement”, “Theosophists Must Be Independent”, “How to Build a Theosophical Lodge”, “New York, September 7th, 1875”, and “Profile of the Independent Lodge”.
000
On 14 September 2016, after examining the state of the esoteric movement worldwide, a group of students decided to found the Independent Lodge of Theosophists. Two of the priorities adopted by the ILT are learning from the past and building a better future.
000