A Rare Essay on the Philosophy of Medicine,
By the Great Physician of the Second Century
Galen of Pergamon 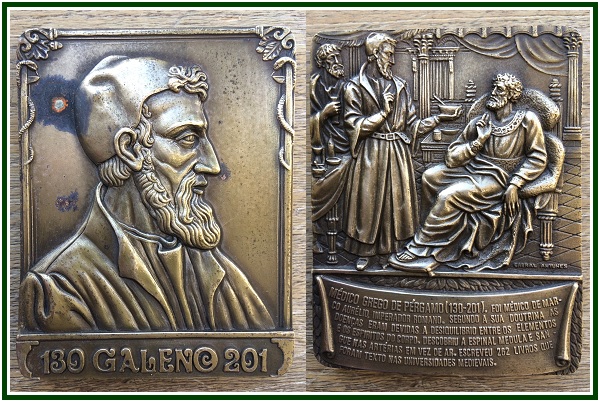