Or Removing the Causes of the
Murder, Humiliation and Abuse of Children
Carlos Cardoso Aveline 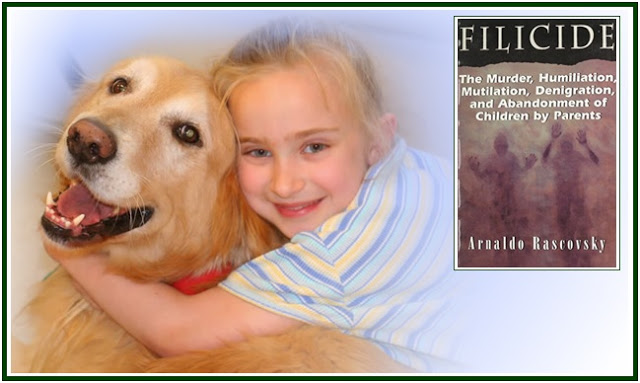