Difficulties Expand in the
Dialogue Between The Two Founders
Helena P. Blavatsky 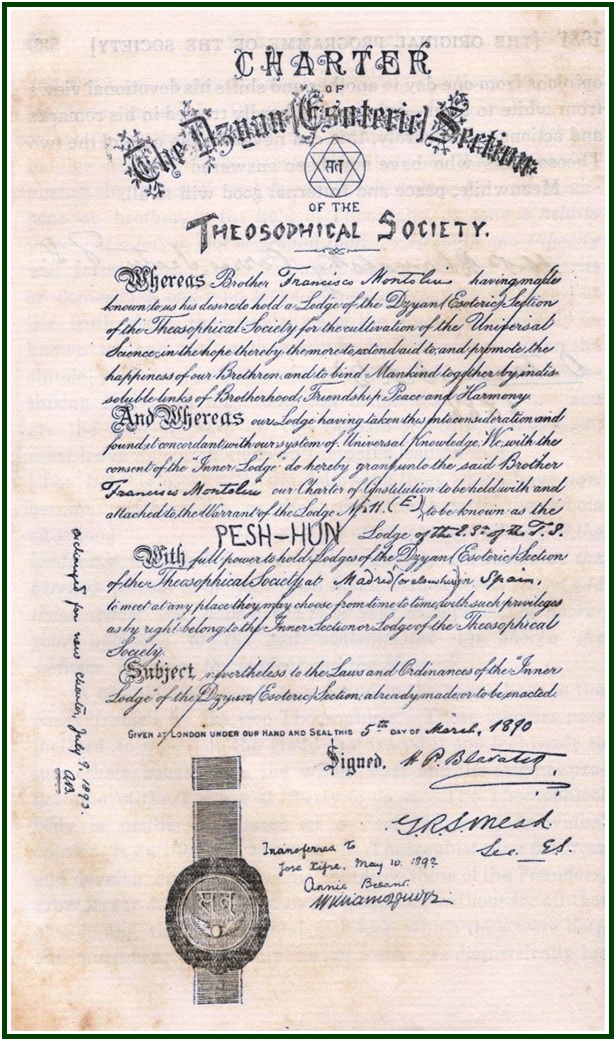