On Justice and Mercy: Examining Clause
Three in the 1888 Pledge of the Esoteric School
Helena P. Blavatsky 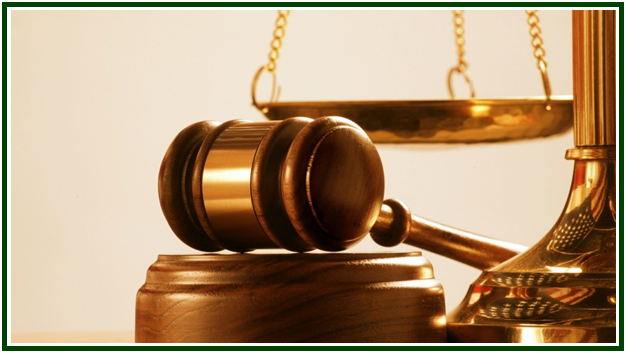