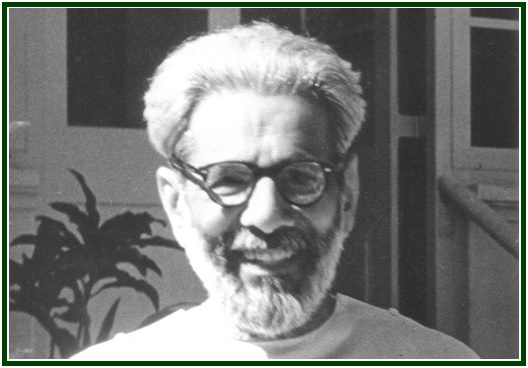 Mr. B.P. Wadia (1881-1958)
00000000000000000000000000000000000000000000000000
An Editorial Note:
A few months before his death, Mr. Dallas TenBroeck
(1922-2006) sent CD copies of his theosophical files to some
theosophists around the world. The following text reproduces
from these files his biographical notes on Mr. B. P. Wadia. We
do not include here the “Bibliography of Books and Articles by
B.P. Wadia”, which was the last Addendum at the end of the
text. We made small editorial adjustments in order to make the
reading easier in the case of abbreviations and similar instances.
(Carlos Cardoso Aveline)
000000000000000000000000000000000000000000000000000000000
1881 – 1903
Bahman Pestonji Wadia was born on October 8th 1881, the eldest son of Pestonji Cursetji Wadia and his wife Mithabai. The Wadia family was originally from Siganpore, near Surat, some 230 miles north of Bombay.  They were famed as shipbuilders.  The frigate TRINCOMALEE, renamed “FOUDROYANT” which they built, is still preserved in Portsmouth harbor.  The British government, in part payment and recognition of their services, deeded large tracts of coastal lands north of Juhu on Salsette Island imme­diately north of Bombay, to the Wadia family.
(…)
Click Here to Read “B.P. Wadia, a
Life of Service to Mankind”, in PDF
000
The article “B.P. Wadia, a Life of Service to Mankind” was published in the associated websites on 8 October 2015.
000
In September 2016, after a careful analysis of the state of the esoteric movement worldwide, a group of students decided to form the Independent Lodge of Theosophists, whose priorities include the building of a better future in the different dimensions of life.
000
Read in our associated websites the articles “The Independent Lodge of Theosophists” and “Independent Lodge and the Movement”.
000
On the role of the esoteric movement in the ethical awakening of mankind during the 21st century, see the book “The Fire and Light of Theosophical Literature”, by Carlos Cardoso Aveline.