Some Modern Psychological
Challenges, and their Remedies
Helena P. Blavatsky 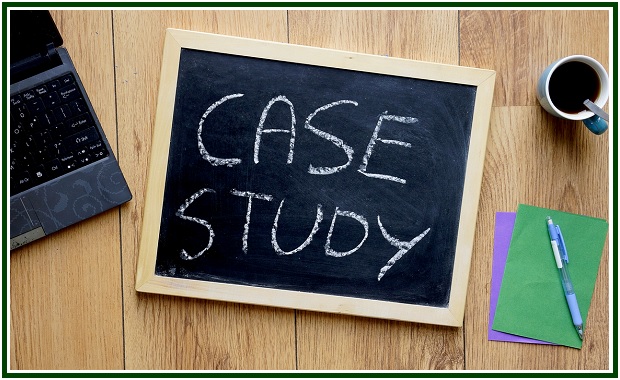