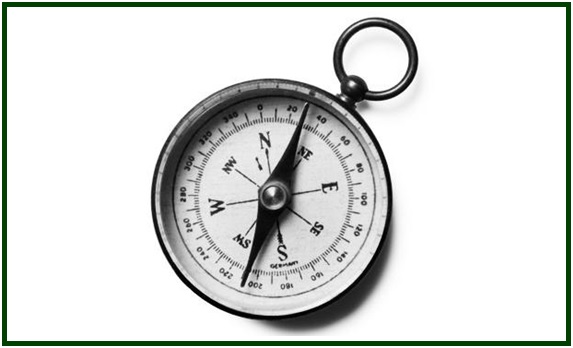 1. Will and Desire
Will is the exclusive possession of man on this our plane of consciousness. It divides him from the brute in whom instinctive desire only is active.
Desire, in its widest application, is the one creative force in the Universe. In this sense it is indistinguishable from Will; but we men never know desire under this form while we remain only men. Therefore Will and Desire are here considered as opposed.
Thus Will is the offspring of the Divine, the God in man; Desire the motive power of the animal life.
Most men live in and by desire, mistaking it for will. But he who would achieve must separate will from desire, and make his will the ruler; for desire is unstable and ever changing, while will is steady and constant.
Both will and desire are absolute creators, forming the man himself and his surroundings. But will creates intelligently – desire blindly and unconsciously. The man, therefore, makes himself in the image of his desires, unless he creates himself in the likeness of the Divine, through his will, the child of the light.
His task is twofold: to awaken the will, to strengthen it by use and conquest, to make it absolute ruler within his body; and, parallel with this, to purify desire. Knowledge and will are the tools for the accomplishment of this purification.
2. Desire Made Pure
When desire is for the purely abstract – when it has lost all trace or tinge of “self” – then it has become pure.
The first step towards this purity is to kill out the desire for the things of matter, since these can only be enjoyed by the separated personality.
The second is to cease from desiring for oneself even such abstractions as power, knowledge, love, happiness, or fame; for they are but selfishness after all.
Life itself teaches these lessons; for all such objects of desire are found Dead Sea fruit in the moment of attainment. This much we learn from experience. Intuitive perception seizes on the positive truth that satisfaction is attainable only in the infinite; the will makes that conviction an actual fact of consciousness, till at last all desire is centred on the Eternal.
000
The two fragments above were first published at “Lucifer” magazine, London, October, 1887, respectively at pp. 96 and 133. The word “Lucifer” means “light-bearer” and is the ancient word for the planet Venus. Misinformed Christians have distorted the meaning of the word.
000
In September 2016, after a careful analysis of the state of the esoteric movement worldwide, a group of students decided to form the Independent Lodge of Theosophists, whose priorities include the building of a better future in the different dimensions of life.
000