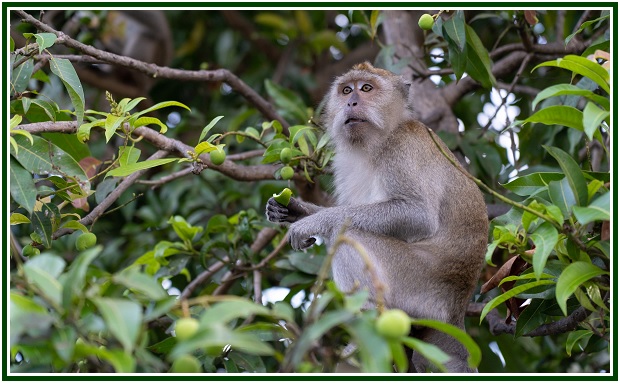 The karmic principle is well-known according to which the patterns of human behaviour regarding animals help define the way human beings behave among them.
In other words, the cruelty of humanity against the animals provokes a growth in cruelty of human beings – and whole countries – against each other.
A different yet similar axiom is much less known in esoteric circles. It says that the way a nation relates to its trees determines the future of the community: not only on the physical and environmental level, but also on the plane of ethics and the life of the soul. This is tantamount to say:
“Destroy the trees, let your forests burn, and your soul and the ethical and spiritual future of your community will be in severe danger.”
Helena Blavatsky wrote:
“We need only glance at the pages of history to see that the ruin and ultimate extinction of national power follow the extirpation of forests as surely as night follows day. Nature has provided the means for human development; and her laws can never be violated without disaster.” [1]
Perhaps human beings can humbly recognize themselves as the younger brothers and sisters of the trees.
Mystics, sages and pilgrims of all ages have always known how to take lessons in spirituality from trees. It is instinctive and intuitive to every human to see a forest as a temple.
Trees help our physical and emotional health, because they heal our spirit. The simple fact of remembering their beneficial influence in every dimension of life makes it easier to understand the process of universal brotherhood.
NOTE:
[1] From “The Trees of the World”, by Helena Blavatsky and a Forester.
000
The above article was published on the associated websites on 02 November 2020. An initial and anonymous version of it is part of the October 2017 edition of “The Aquarian Theosophist”, p. 4. Original title: “Humans as Younger Brothers of the Trees”.
000
The associated websites have “Why Do Animals Suffer?”, by Helena Blavatsky; “The Trees of the World”, by Helena Blavatsky and a Forester; and “The Prayer of the Woods”.
000

Regarding the path to happiness, one should remember this phrase by Helena Blavatsky (photo): “Deserve, then desire”.
000