In Order to Reach the Sun of Truth,
We Must Develop Our Higher Nature
Helena P. Blavatsky 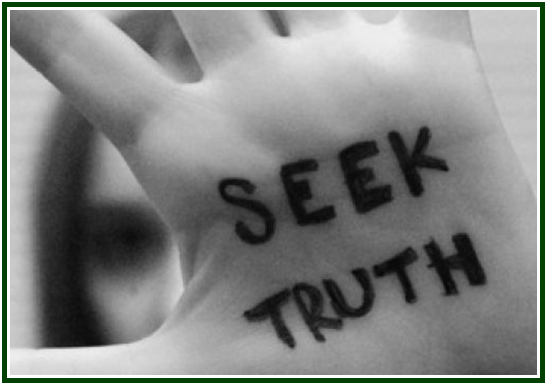