Questions and Answers on a Decisive Issue
Theosophy Magazine 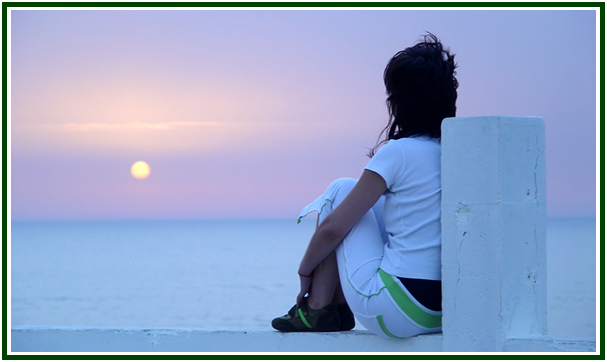