A Sage Whose Task Had Something
In Common With HPB’s Own Mission
Helena P. Blavatsky 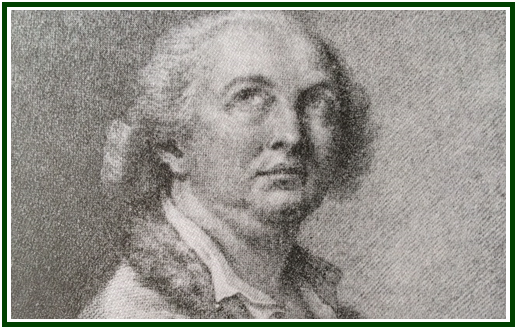