On the Correct View of Universal Brotherhood
The Aquarian Theosophist 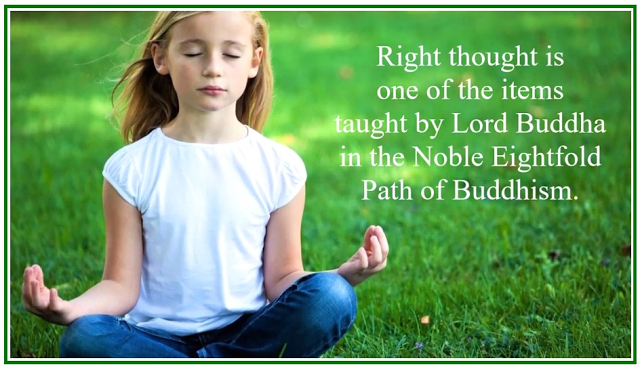 A video of two minutes and 25 seconds, on the practice of right thought as a revolutionary tool to create a healthy future to mankind.
000
In September 2016, after a careful analysis of the state of the esoteric movement worldwide, a group of students decided to form the Independent Lodge of Theosophists, whose priorities include the building of a better future in the different dimensions of life.
000