Every Mental Activity Is Electrical In Its Nature
John Garrigues 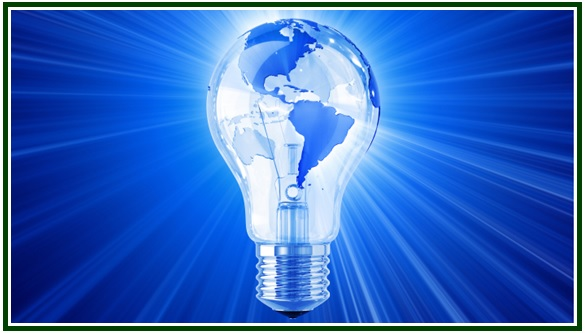