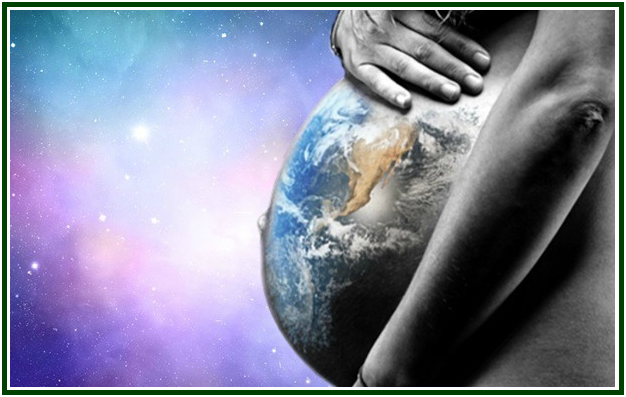 Since 1875 hundreds of thousands of people have joined the theosophical effort. A number of them stay weeks, many remain a few years, while others keep helping – and learning – for a lifetime.
No two ways of approaching the movement are the same.
It is not possible to establish a single, uniform procedure to receive them that is effective and intelligent.
Each pilgrim arrives with his or her own multi-layered and multidimensional Karma, Dharma and potentialities for wisdom and error.  Discovering theosophy is like being born again in the same lifetime. The way people undergo the process is kaleidoscopic in its visible aspects.  It is also largely unpredictable and contradictory, for it tends to put the good karma of past lives on the table, side by side with energies of past karma which are not nice. These must be identified, conquered and transformed in lessons learned.
Life includes challenges. A lack of comfort is part of nature, and many pilgrims struggle against it.
Every student has a “scheme of subconscious denial of change”. The instinctive resistance to learning was examined by Helena Blavatsky, who started by quoting a French thinker:
“ ‘Judge of a man by his questions rather than by his answers’, teaches the wily Voltaire. The advice stops halfway in our case. To become complete and cover the whole ground, we have to add, ‘ascertain the motive which prompts the questioner’. A man may offer a query from a sincere impulse to learn and to know. Another person will ask eternal questions, with no better motive than a desire of cavilling and proving his adversary in the wrong.”
She proceeded:
“Whether owing to narrowness of mind or foolhardiness they intrench themselves behind their own preconceived and not unseldom shallow beliefs and opinions, and will not budge from them. Such a ‘seeker’ is hopeless, as his desire to investigate the truth is a pretext, not even a fearless mask, but simply a false nose. He has neither the open determination of an avowed materialist, nor the serene coolness of a ‘Sir Oracle’.”
Blavatsky concluded by giving a sobering advice:
“…A ‘seeker after truth’ of this kind had better be severely left alone. He is intractable, because he is either a skin-deep sciolist [1], a self-opinionated theorist or a fool.”[2]
Fortunately, such a situation is not too often.
There are subconscious energies and conflictive Karma at play whenever an individual comes near the theosophical movement.  Different possibilities get into conflict.
The universal perception of life – given by the original teachings of esoteric philosophy – has an inspiring effect to many an aspect of his soul. Its sacred healing power is silent and revolutionary. Wisdom removes the causes of suffering. The mind of the student suddenly transcends the limits of one single incarnation. He expands the interaction with his higher soul, which is never hindered by physical birth, physical death, or ageing. He now possesses a deeper sense of freedom that no circumstance could ever steal from him.
Authentic theosophy is fiery. It challenges the ignorance, bringing a renewed, enlightened life to many a level of his lower self. At the same time, it may provoke a sort of death in the unspiritual aspects of existence. Trying to avoid this, dense and opaque sectors of his self will promote an instinctive rejection of the eternal impersonal view of life, which can be seen as something “foreign to its experience”.
Often the subconscious resistance has a great ability to “renew itself” by adopting the most different forms and the noblest appearances.
There are no external guarantees as one approaches the movement.  The inner sense of confidence and certainty is decisive. It must outweigh personal doubts if one is to feel at home in a theosophical effort.
“Each step is probationary”, the authentic teachings regularly warn students. He who arrives at the movement must have the intention to learn before he teaches, and to help, before desiring to dictate rules.
It is correct for the new pilgrim to observe his levels of audacity, his fears, and the real depth of his serenity. If he is not sure about moving ahead, it is appropriate to make a list of doubts regarding the newly discovered movement, and to put it alongside with a list of his feelings of confidence, the reassuring facts he can see, and the reasons he has to go ahead and help the altruistic effort.
There is a thousand ways and speeds to arrive at the theosophical project.
Superficial hurry makes no sense. A frank and calm examination is good. A few years’ time may be needed. Slowness is perfectly correct if it will avoid false steps. Little by little ignorance loses its roots in one’s mind and soul.  Layer after layer, the accumulated experience of small efforts made in the right direction reveals the truth.
NOTES:
[1] Sciolist: a person who pretends to be knowledgeable and well informed.
[2] From the article “Thoughts on Karma and Reincarnation”, in “Collected Writings” of H. P. Blavatsky, TPH, Volume XI, pages 136-137.
000
On 14 September 2016, after examining the state of the esoteric movement worldwide, a group of students decided to found the Independent Lodge of Theosophists. Two of the priorities adopted by the ILT are learning from the past and building a better future.
000