If You Are a Loyal Friend of the
Void, You Can See the Plenitude
Carlos Cardoso Aveline 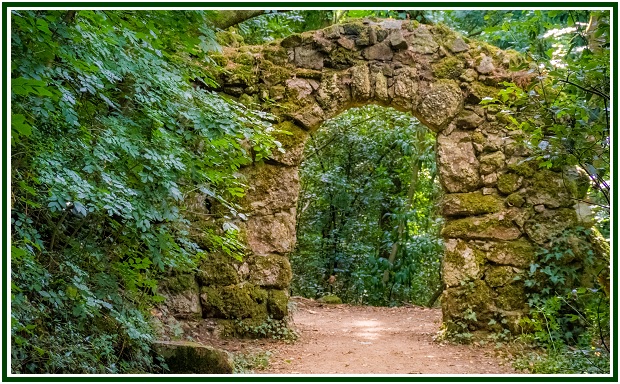 Everyone can search any time for the highest
level of consciousness available in his own inner world
* Discipline consists in being strong enough and balanced enough to be in peace with Nature.
* Discipline of the mind is not to allow thoughts and feelings to oscillate or blindly move back and forth according to external facts. It means keeping emotions and ideas in the same direction – a stable direction which is also wide and dynamic, yet constant.
* One must observe the goal of his actions and make sure it is correct and elevated. The living process of discipline allows us to observe the diversity of life from the point of view of its unity. Thanks to it we concentrate inner strength and avoid wasting energy. One’s magnetic force must increase as time passes. It is a good idea to save it and use it in wise ways.
* He who is in unity and harmony with his own soul is also in harmony with the souls of his fellow beings. He who is distant from his own soul cannot understand the souls of others, and cannot be their true friend.
* There is a reciprocity in the relation between one’s feeling of respect for his own soul and his feeling of respect for the souls of others. Such a reciprocity results from the law of justice and symmetry. He who has a sense of equilibrium in life works for his own happiness and for the happiness of all, and understands that these are two inseparable goals.
* The way you look within is influenced by the way you look outside, and whatever you see outside depends on the manner you see your own self. What you perceive or don’t perceive in the external world – as in other beings and the community – is decisively influenced by what you see, or think you see, in yourself.
* To look, however, does not mean to see. One may look all things and still see very little, or look less, and see a lot. If you are a loyal friend of the void, you can see the plenitude.
* Everyone can search any time for the highest level of consciousness available in his own inner world. And the highest view will lead negative illusions away, and strengthen the relation to the central point of one’s existence.
* There is no reason not to consult my conscience many times a day. The best level of perception that I can reach is something I can listen to at will. And this is enough. It liberates me from that which has no real value. Through such practice – seemingly simple – we all are able to improve the quality of the day, and guarantee the authenticity of our efforts.
* If one has a high source of inspiration, one must learn to rely on it, and act according to the ideal one has adopted.
* Acting on the basis of theosophical and universal principles demands a certain amount of self-control, detachment and impersonality on the part of the lower self. A measure of suffering will be unavoidable. However, the sacrifices of self-training avoid far greater pain and dangerous situations which otherwise would come to the student as a result of his carelessness regarding karma.
* Self-discipline and a certain detachment concerning outward objects save both the time and the energy of one’s soul.
A Small Practical Action
* Theosophy must be applied to daily life. Look away from the above text and mentally examine those ideas from it which are more important for you. Write them down in a paper notebook, highlighting that which is useful to you at the current moment.
000
“Thoughts Along the Road – 52” was published as an independent text on 04 May 2021.    An initial version of it, with no indication as to the name of the author, is part of “The Aquarian Theosophist”, November 2019 edition, p. 17.
000
See other writings of Carlos Cardoso Aveline.
000