Life Itself Is the Sphinx Before
You, And It Raises Various Riddles
Carlos Cardoso Aveline 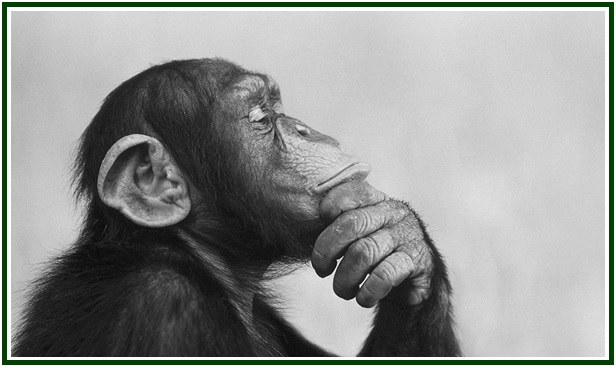 “The sun of Theosophy must
shine for all, not for a part.”
(“The Mahatma Letters”, p. 271)
* What one sows, one harvests. The absence of knowledge about the Law of Karma is a central factor in expanding spiritual ignorance and immoral forms of delusion.
* Religious dogmatism plays a key role in suppressing the ethical sense of individual and collective responsibility before Life. When selfishness spreads, social structures die and new ones are born that bring altruism again.
* For every night, there is a morning. Whenever a civilization loses its sense of ethics, it becomes unable to stand its own weight. Its inhabitants then dedicate their minds to nonsense, and an irrational acceleration of events takes place – until the good Karma re-establishes equilibrium and common sense.
* Life itself is the sphinx before you. It raises various riddles which you must decipher, or else your own ignorance might devour you and make you irrelevant to your higher self. A soul-commitment to your future, an affinity with victory, a detachment from secondary factors and a will to overcome obstacles are four elements useful to deal with such a sphinx.
* Moral actions provide peace and order to the world. Their opposite is at the root of chaos and confusion.
* External facts like environmental devastation, dishonesty in the media, corruption in politics and lack of ethics in public administration are but karmic effects from selfishness, or spiritual ignorance. And so are the spread of criminality and terrorism, moral degeneration, drug addiction and nuclear proliferation.
* Ill-informed individuals can only learn with a significant degree of suffering. On the other hand, everyone will live in Bliss, in comparison with what life is now, as soon as people fight selfishness with efficiency and teach good will by example.
* It is no use to adopt as top priority the improvement of the world of consequences, so that it becomes more pleasant in the short term. The causes and effects of human suffering must be understood, and then fought from the point of view of an essential affinity between human life and the victory of spiritual soul. The energy of enduring contentment flows from the higher self, not from circumstances.
000
“Thoughts Along the Road – 39” was published as an independent text on 01 December 2019. An initial version of it, with no indication as to the name of the author, is included in “The Aquarian Theosophist”, November 2017 edition, pp. 9-10. (There was no “Thoughts Along the Road” in the October 2017 edition.)
000