There Can Be No Firmness in One’s
Steps, in the Absence of Self-Discipline
Carlos Cardoso Aveline 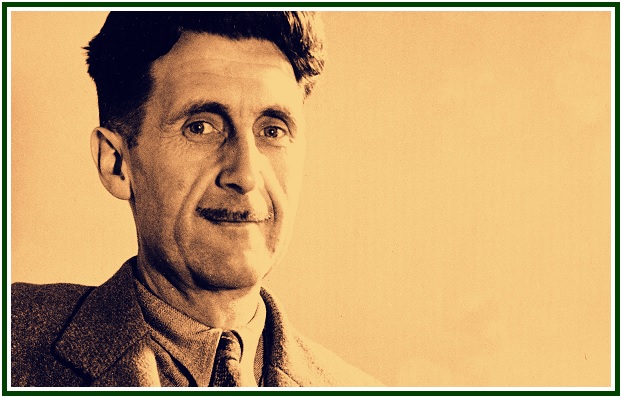