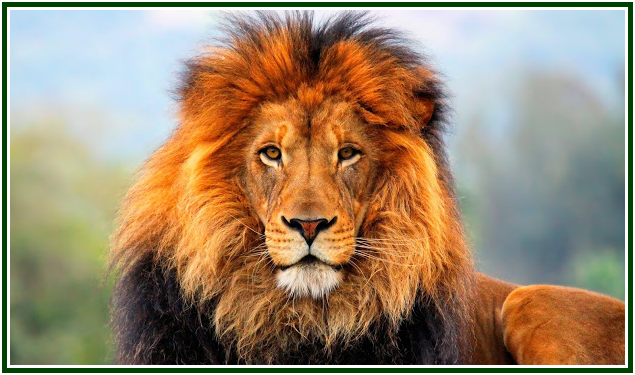 The whole world of personal feelings and the attitude towards it has a decisive importance along the theosophical path. Authentic esoteric philosophy does not suppress emotions: it rescues them from narrowness.
Theosophy is put into action in the world through the theosophical movement. The word “movement” implies that something must “move”; and the term “emotion” is at the etymological root of the concept and idea of motion.
Emotions “move” things. They put things in motion. Him who is not in real contact with his own feelings gets paralyzed, and this may happen to an individual as well as to a group or association.
When any student of philosophy thinks he is too clever and too intelligent to have emotions, he is hiding his selfish and narrow emotions from himself and from others. And one of the gravest dangers in the study of philosophy is a real separation between emotion and intellect.
In Theosophy, emotions must be respected. But it must be seen that they can gravitate around Earth-related and merely material matters, and thus produce blindness, or they can gravitate around Sun-related and transcendent matters, and thus produce Light – and a clear vision.
The question is not having or not having feelings. The question is how to have feelings which produce happiness, and not suffering – for they relate to Truth, and not to Illusion.
The student of Theosophy is not supposed then to amputate his 4th principle, Kama. He is invited instead to link his fourth, emotional and kamic principle in a more direct way to his own Buddhic and sixth principle, his higher self, his spiritual soul, his source of universal love – and love for truth.
The concept of Universal Brotherhood contains in itself as much of Emotion as it contains of the higher Intellect; and true intellect never separates from (noble) emotions. The word Philo-Sophy or Philo-Sophia means “Love for Wisdom”.
Theosophists are Philaletheiens, as Helena Blavatsky explains in the opening pages of her masterpiece “The Key to Theosophy”. Theosophists are, literally and etymologically, friends of truth.
Instead of suppressing emotions, Theosophy rescues them from the illusions of the blind sections of lower self.
It links the wiser portions of lower self to the higher self. Hence, in the ancient mythological descriptions of Discipleship we have Heroes. And heroes have deep emotions as they fight illusions. The old accounts about heroes’ lives and the lives of Initiates inevitably speak to one’s feelings.
What theosophy does, though, which may appear unkind to some, is to challenge emotional attachment to lies, falsehood, routine, or the acceptance of slander and treason under the cover of brotherhood.
As William Judge wrote:
“A disposition not to interfere in any way with beliefs which are illusions prevails with many who dislike the pain caused by such tearing away of the veil. (……) But experience does not prove the position to be correct.”
And he adds:
“Shall it be worse or better, or kind or harsh, to tear away the veil as quickly as possible? And if the iconoclastic attack should be made, for what reason ought one to hesitate because the operation and the attack may result in mental pain? The only reason for hesitation lies in this fear to give pain; there can be nothing but good results from the change from an untrue and illogical, and therefore debasing, creed, if a system that is complete and reasonable be furnished in its place.” [1]
It is also easy to see that challenging erroneous notions cannot result from any lack of emotion. There is always a generous feeling in defending those who are unjustly attacked, and in showing up the mechanisms of treason to a noble ideal. The same applies to the exposure of blind religious dogmas.
In order for theosophy to be able to appeal to the higher emotions of its students, it has to inevitably demonstrate the falsehood of emotional life in its selfish variety, which often disguises itself under the kind appearance of altruism and even spirituality.
Theosophy stimulates an emotional shift from the narrow horizons of ignorance, toward a more universal love for truth and for all beings.
Yet one must remember that selfish emotions can never be artificially “killed”. They must die a natural and gradual death, which results from true understanding. Theosophists can only give elements and tools for each one to liberate himself.
NOTE:
[1] From the article “Iconoclasm Towards Illusions”, in “Theosophical Articles”, William Q. Judge, Theosophy Co., Los Angeles, 1980, volume II, p. 355. The article is also available at our associated websites.
000
In September 2016, after a careful analysis of the state of the esoteric movement worldwide, a group of students decided to form the Independent Lodge of Theosophists, whose priorities include the building of a better future in the different dimensions of life.
000