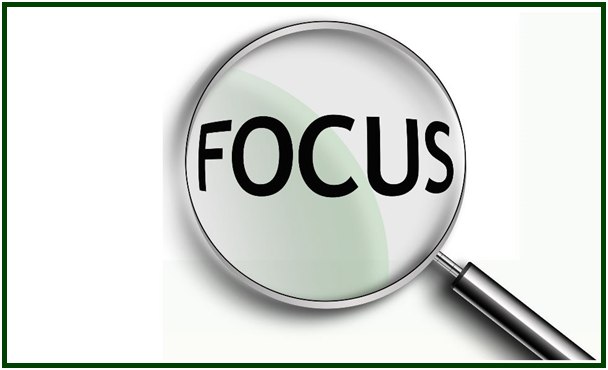 The focus of the modern theosophical effort does not relate mainly to a theme, topic or subject. The defining factor in such a focus is a level of consciousness: Buddhi-Manas, or spiritual intelligence.
While discussing whatever topic, theosophists can aim at the inner priority and goal: the raising of one’s mind and attention from the outer realms of reality to the higher ones.
That does not mean avoiding at all costs this or that topic of study and debate which one may consider “too worldly”.
It means that any topic we investigate must be looked at and studied mainly – not exclusively – from the point of view of our direct contact with, and understanding of, the eternal law. The original teachings of theosophy give the student the lens and viewpoint through which to look at Life as a whole.
Another aspect of the “priority question” is this:
“Who can decide upon the precise focus of the theosophical actions in the external dimensions of life?”
There is no easy answer to that.
Each individual must freely choose his or her own focus, according to his karma and temperament.
He or she will have to be responsible for the consequences of such choices, even if the choice is to blindly follow this or that leader or organization.
The karma of blind obedience is unfortunate. We need no churches or ritualism, or priests. Ritualism is considered by REAL masters as being at the very best “glittering bubbles to amuse the babes with”. [1]
Believing in rites and ceremonies is a heresy, an illusion, a sad mistake, according to the real masters of the wisdom. [2]
The leaders of “theosophical ceremonialism” would have known that, had they but paid attention to esoteric philosophy instead of losing time with vain rites, self-importance, fake masters and imaginary clairvoyance.
New generations have the means to know better than the false clairvoyants of the last century. The present century brings us the victory of Ethics, as H. P. Blavatsky announced. [3] For that victory to occur, however, vain ceremonialism and undue personal pride of a “spiritual” kind must be left aside.
The theosophical movement has its very centre in the conscience of each and every honest student around the world.  Self-knowledge, self-responsibility and altruism in thought and action are part of the key to the bright future of our mankind.
NOTES:
[1] “The Mahatma Letters”, TUP, p. 116.
[2] “The Mahatma Letters”, TUP, p. 111.
[3] “Collected Writings”, H.P. Blavatsky, TPH, vol. XIV, p. 27.
000
In September 2016, after a careful analysis of the state of the esoteric movement worldwide, a group of students decided to form the Independent Lodge of Theosophists, whose priorities include the building of a better future in the different dimensions of life.
000