A Few Paragraphs on the
Transition to the New Cycle
Helena P. Blavatsky 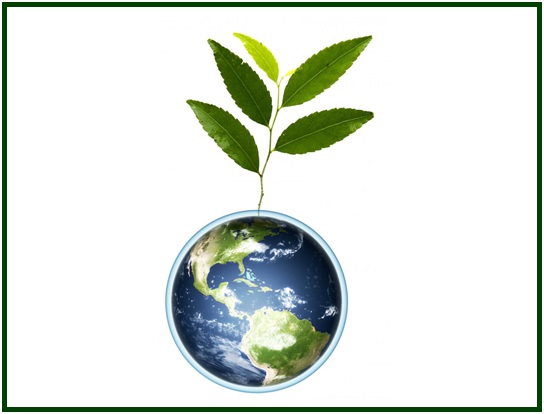