Masters of the Wisdom Help Mankind In
Strict Accordance With the Law of Karma
Helena P. Blavatsky 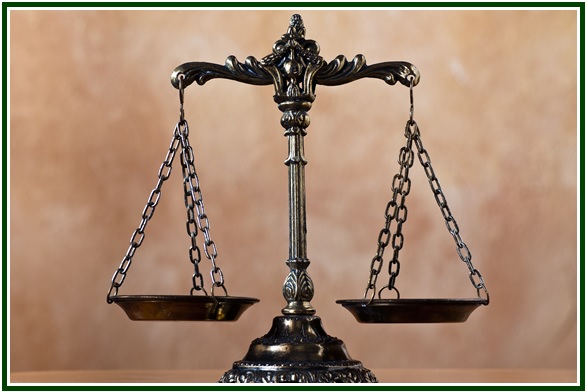