The Self-Exclusion Clause,
From a Theosophical Viewpoint
Carlos Cardoso Aveline 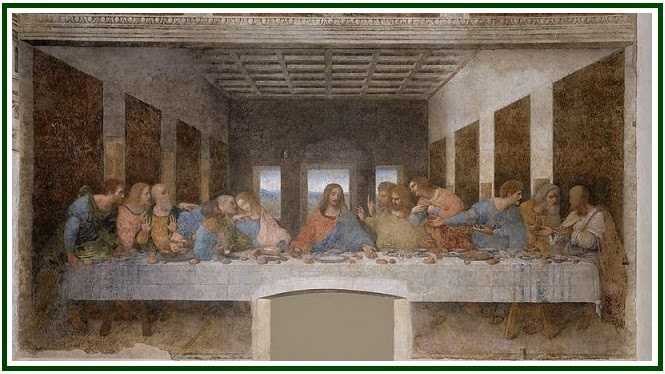