Passing From Seer to Seer, the “Word” Flashes
Out Like Lightning; Yet Sometimes There Is a Problem
Carlos Cardoso Aveline 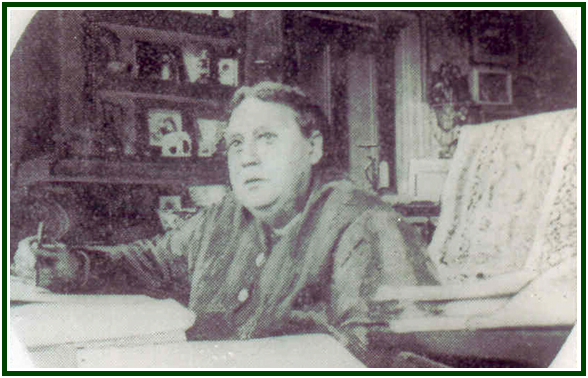