Blavatsky Translates a Tale by Tolstoy,
On the Moral Effects of Whiskey and Wines
Leo Tolstoy 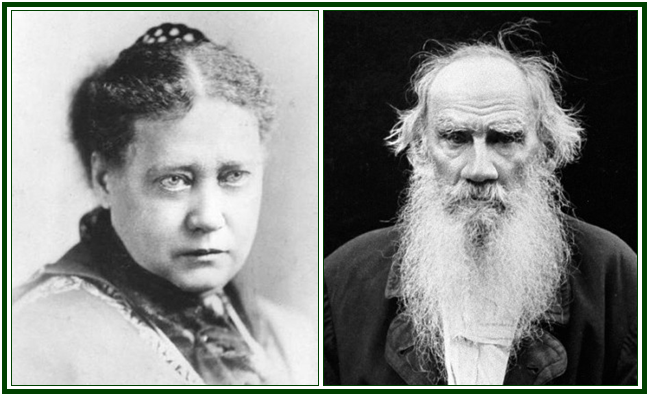