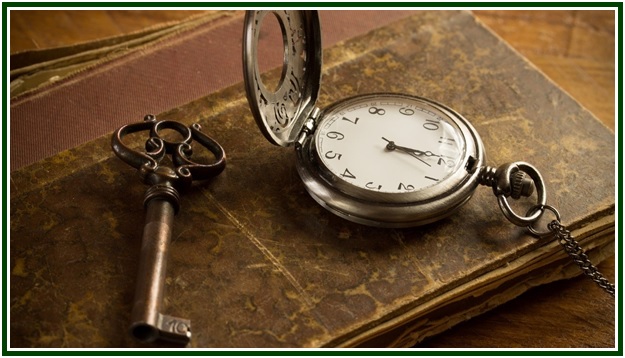 Many a student of theosophy finds it tiresome to live and work in the outside world, while the soul aspires for universal wisdom.
This is the illusion of laziness.
There is no such separation between the world of spirit and the material world. Wisdom is attained by producing the right kind of good karma, during a time that is long enough.
In the first decades of the 21st century the world seems to face a widespread epidemic of irresponsibility. And the lack of self-responsibility prevents any real learning of wisdom.
How many in theosophical and esoteric circles actually know they are personally co-responsible for the fate of our civilization? Certainly not one hundred per cent. Many join esoteric associations with motives that do not include helping mankind. They can only get the selfishness with which they search for personal “liberation”.
Others disguise their feelings of boredom and irresponsibility under the pious appearance of carefully whited sepulchres.
Students of philosophy who have common sense must see such traps and resist the temptation to join the club of the self-deluded.
What is the real and enduring vocation of a theosophist?
It is to fulfil his duties regardless of pain or pleasure. It is to develop a degree of stoicism.
He must realize that life is about lessons – including the hard ones, which are often the most precious – and that the good Karma is not supposed to grant him always pleasant situations. His family and work, under whatever circumstances, are most valuable parts of his theosophical studies and efforts.
To reject one’s circumstances is but a subconscious form of boycotting the Teaching. No obstacle or difficulty is an excuse to abstain from studying and learning in whatever little way it may be now possible to us. In fact, we can only absorb the teachings of theosophy and live up to them if we take as a starting point the very context which now surrounds us.
Deserving an improvement is the first step – and it depends on us.
Postponing efforts and decisions leads to self-defeat. Two keys to the victory are right action here and now and learning from each and every event or situation.
Subconscious Influences
The student of classical theosophy is continuously exposed to unidentified thought-currents based on illusion. They come to him disguised in attractive forms and tend to stimulate automatic attachment, greed, rejection and so on.
In the absence of due vigilance, the pilgrim will absorb unfortunate ideas coming from friends and foes alike, or from the wider, grosser collective karma and mental atmosphere.
He must learn in the first place to spontaneously identify himself with the impartial, impersonal Wisdom in his heart; the center of silent friendship for all beings in his soul.
On the other hand, he has to reject subconscious forms of self-identification with the world of appearances and quickly identify and say No to all things morally despicable or intellectually narrow – regardless of collective opinion.
The Secret to Avoiding Credulity
Since blind faith is not a conscious part of the theosophical method, it never presents itself as such in theosophical circles.
Dogmatism piously disguises itself as true thinking and self-responsible choice. It tries to flow therefore largely as a subconscious process.
In order to avoid credulity, one must develop discernment and not merely its appearance. Mistakes are easy to find in life, starting by one’s own. One has to be impersonally vigilant before them.
Little by little the pilgrim’s progress towards wisdom takes place. “Light on the Path” clarifies:
“No man is your enemy: no man is your friend. All alike are your teachers.” [1]
It is up to the student to look for lessons: the teachings are not separate from Life, and they can be found everywhere, any time.
NOTE:
[1] “Light on the Path”, by M.C., Theosophy Company, India, Bombay, 90 pp., p. 24.
000
The above text combines parts of the notes “The Spirit of Research”, “Learning to Learn From Every Circumstance” and “The Process of Self-Identification”, which were published at pages 3-6 in the June 2016 edition of “The Aquarian Theosophist”. They had no indication as to the name of the author.
000