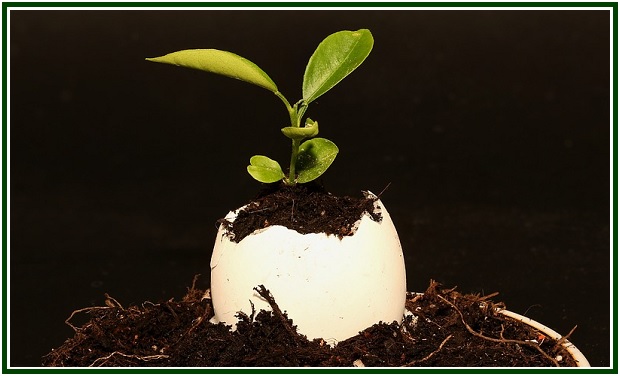 The purpose of a daily self-discipline in Theosophy is at least threefold. It includes a practice of self-control, the fulfilment of sacred tasks and the keeping and expanding of the right state of mind.
The three dimensions of the purpose are intimately interconnected.
Self-control relates to Raja Yoga. It grants the student the moral strength necessary to live up to his ideal of right action, which means sowing good karma. Having self-control the pilgrim is able to develop his spiritual task.
One’s daily work – comprising both “spiritual” and “mundane” levels – corresponds to Karma Yoga. All the aspects of the pilgrim’s existence must be acknowledged as sacred as long as he understands that his connection with his higher self depends on having a noble attitude in everything he does.
The pilgrim’s resolution to tread the Path to celestial consciousness makes his daily life potentially sacred. Then hurry and anxiety are left aside regardless of social conditions surrounding him.
In one’s study of theosophical literature, due importance must be given to dwelling on the meaning of its fundamental principles and on their consequences in daily life. There can be no hurry in the logical reasoning or intellectual grasping of concepts. Focusing on the verbal and purely mental meaning of a paragraph is probably worse than not reading it at all. One’s state of mind is the decisive factor.
There is no real understanding of theosophy except in the right state of mind, in which thought, emotion, intuition and silent awareness are all simultaneously present in one’s consciousness. [1]
Let us see an example which refers to one of the deepest Western thinkers in modern times. In the Introduction to the book “De L’Aperception Immédiate”, by Maine de Biran, the editor gives us this testimony:
“Reading Maine de Biran demands a specific attitude, a perseverance and a sympathy that meets the requirements imposed by that thinking…”. [2]
The rule applies to the writings of every great thinker.
In theosophical groups, the childish desire to seem clever in comparison with other students makes it impossible to understand that which is studied. The ambition of obtaining the approval of one’s colleagues is as poisonous as the fear of looking like naive and unintelligent to the eyes of the group or community. Observing the impulse to competition, pride, envy or flattery means studying the movement of the obstacles to real progress in study.
In the way we relate to each other, we have something to learn from our brothers the irrational animals. A struggle to see who is “stronger” in the group might be central in the social life of gorillas, monkeys and chimpanzees; but this should have no place among theosophists. On the other hand, one must remember that the law of mutual help and sincere friendship is dominantly present among monkeys and chimpanzees. This simple fact offers a valuable lesson to more than one theosophical association.
Any deep love of personal comfort – physical or emotional – is to be avoided. It is worse than useless to complain about anyone or get nervous because of a circumstance. Celebrating favourable facts or short-term victories is something one must do with great moderation. An intellectual grasp of concepts and ideas of the teaching is only important if it is connected with the right kind of emotion, including simplicity of heart, humbleness, gratitude, and the will to help the progress of one’s colleagues – regardless of their help to ourselves.
The purpose of studying theosophy and the best works of philosophy of any century is not to inflate feelings of pride or self-importance, disguised or not. It is to be born to a higher level of perception, during the same incarnation and while having good health.
Our consciousness must expand and purify itself simultaneously on three levels. First, on the realm of abstract, intuitive intelligence. Second, on the intellectual dimensions of mind. Third, in the world of emotions. The study will have a real foundation if these three levels of perception help and support one another, and are mutually compatible.
There is no selfish “understanding” of theosophy.
Pride and ambition, however disguised, can offer no more than a merely verbal and void speech about philosophy. Understanding starts when the soul of the individual ceases to be narrow and personal. However, no one who is tortured by selfishness should despair. Progress in the right direction is gradual. Ignorance takes time to be eliminated, and patience and perseverance are of the essence.
When the soul ceases to “struggle” in the presence of universal wisdom, one’s lower self attains a higher degree of harmony with the spiritual monad, or Atma-Buddhi. Then the outer imperfections of life are seen as part of the learning process of the universe, which makes progress from within and not from the outside. The pilgrim finds peace as he realizes that the only true temple is present in his own conscience, as it is present (at least potentially so) in the inner consciousness of every other being.
Such is the purpose of a daily discipline of the soul in esoteric philosophy.
NOTES:
[1] See the article “Resistance to Change in Theosophy”.
[2] “De L’Aperception Immédiate”, by Maine de Biran, (Mémoire de Berlin, 1807), Le Livre de Poche, Classiques de Poche, Librairie Générale Française, Paris, 2005, Introduction par Anne Devarieux, 288 pp., see p. 11.
000
The above article was published in the associated websites on 01 December 2020, being reproduced from the June 2019 edition of “The Aquarian Theosophist”, pages 8-10.
000