One’s Trust in the Law is
Developed Through Attention
Steven H. Levy 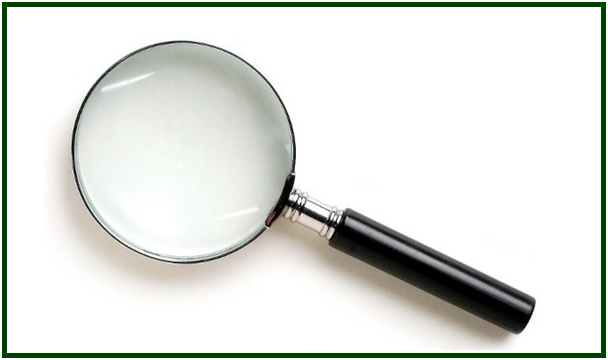 The tests and trials of discipleship unveil faults and weaknesses in the nature of the student. Strengths also manifest, but the faults and weaknesses must be removed since they are the obstacles to spiritual progress. It has been said that the self is its own worst enemy. The enemy within does not necessarily come with the loud beating of drums or the fanfare of trumpets. Failures to subdue and check the influences of the lower self do not have to occur in the full light and prominence of great events. So one does not have to and should not be looking for special tests and trials.
The decisive tests often creep up silently, unexpected and unnoticed in the small matters and events of life, and in situations that might normally be considered inconsequential. Empires have fallen because a small task was left incomplete in favor of a more glorious goal. The destiny of nations has been altered by small and unexpected events. The unraveling of the most intricate garment, as well as the fabric of the life of an individual may begin with a very small tear.
The vulnerability to failure lies in the fact that the student is still not free from illusion and ignorance. The disciple does not yet discern the test, the weakness, the tear, the unforeseen results and ramifications of one’s actions. Illusion and ignorance also infiltrate and distort the perception of others who are not free of superstition, prejudice, lower psychic influences and the images of elementals. All these can work to create irritation and damage to relationships, even when the motive to act seems noble to the student and there is no conscious intention to annoy.
Just as the disciple is tested in small ways, the work of the disciple is to exercise one’s strength, wisdom and compassion in small ways and in the performance of every small duty in life. It is much better to pay attention to the thoughts, feelings, and motives behind the performance of every action, than to try to manage, precipitate and force results. Such adjustments are better left to the law.
As W.Q. Judge wrote:
“By gentleness, detachment, strict attention to duty, and retiring now and then to the quiet place, bring up good currents and keep back all evil ones. Remember it is the little things the work is done through, for they are not noticed, while the larger ones draw the eyes and minds of all.” [1]
It has also been said that the Self is the friend of self. The light of the Higher Self is always present, but it may not be able to get through the dark clouds of illusion, ignorance and selfishness.
The help and influence of the Great Founders of the Theosophical Movement is always near and available to those who strive to perform the highest service to humanity. However, it does not necessarily show itself with the brilliance and power of the noonday sun. It breaks through the clouds in very small shafts of light and reveals itself in small ways in the small matters and events of life. The mark of the dark influences is in their tendency to create the illusion of separateness, irritation and discord in the little things of life.
The characteristic sign of the influence of the Higher Self is to illuminate the path to wisdom, compassion, and unity. Faith in the Higher Self, confidence in Masters, and trust in the law is developed through attention to the beneficent power of the small in one’s life.
NOTE:
[1] “Letters That Have Helped Me”, Theosophy Company, Los Angeles, p. 84.
000
The above article was first published in the June 2013 edition of “The Aquarian Theosophist”.
000
On the role of the esoteric movement in the ethical awakening of mankind during the 21st century, see the book “The Fire and Light of Theosophical Literature”, by Carlos Cardoso Aveline.