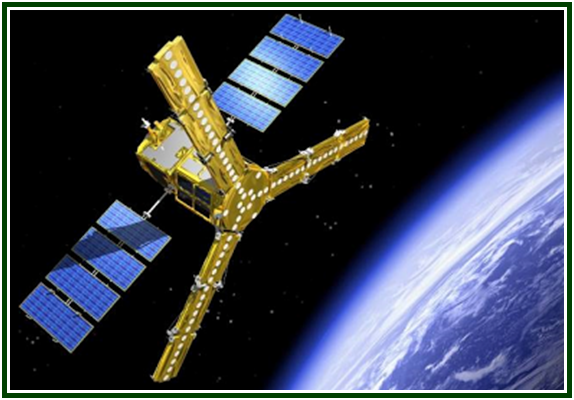 Part of human population behaves like Freudian patients, prisoners of their own artificial cycle of personal desires and frustrations, with the difference that they are not even trying to understand such a closed circuit.
Citizens of goodwill, on the other hand, look beyond petty preoccupations. They transcend fears and hopes of personal nature. They see their intimate relation to the stars in the sky, and feel secretly co-responsible for the state of the world, and for its future.
This is a disquieting perception in a way. There may be a sense of uncomfortable void if it is seen from the point of view of one’s attachment to short term “personal” things.
Once personality cycles are taken aside and the citizen gets fully available to work for mankind, the challenge is to identify the best way to be effective in one’s good-willing efforts, and to avoid some of the mistakes made by previous generations, while following their good examples.
How then can one properly understand the present moment of humanity?
For those who wish to see the sort of difficulties and opportunities that lie ahead, there is a question that can be asked within oneself and to friends and colleagues around. One can put such a question to anyone, from a colleague to a friend or relative. One can also directly research on the topic. It will have no easy answer, for one thing is reality, and another is the perception people can have of the reality. Also, human evolution is complex and multi-layered, and it is subject to sudden changes.
In the history of civilizations, disaster results from lack of ethics. Therefore the fundamental karmic question is:
* Do I think that as time passes persons and citizens are getting more trustworthy, honest and sincere, or the other way around? What has the tendency been in the last 20, 30 or 50 years?
Testimonies could be gathered. Examining the question in its multiple possibilities is perhaps more important than arriving to any “final” answers. In case too many people say human beings are becoming morally worse, one must remind oneself of a few things:
1) The external, authoritarian ethics based on superstition and fear of false gods has disappeared. Some time is now needed for the Ethics of the Heart, which comes with individual self-responsibility, to emerge in a natural way.
2) In the first part of 20th century, “Christian” Europe physically destroyed itself twice in World Wars, just as it had done already in previous centuries; and it lived a Cold War from 1947 through the 1970s. Now that the Vatican loses influence and paganism is back, there is peace in Europe. The culture of hatred loses strength. A cultural revival is slowly underway.
3) True, materialism and an adoration of financial deities are still largely dominant. A blind feeling of attachment to outward comfort is stimulated by the media and dominates many a nation. Ecological conditions are uncertain. Climate change is a fact. There may be karmic changes of ecological, military and/or financial nature. This is the therefore perfect time for wisdom to emerge in a quicker though gradual way, and to help people understand the next step in evolution.
Such awakening is the common task of citizens of goodwill, and they do not need to be too numerous to obtain a victory.
Into the extent that even a slowly growing number of human beings get internally better each day and act well, a good karma is being planted which will be harvested in due time. Self-examination, individual and collective, leads to self-knowledge [1], and self-knowledge liberates one to live in the boundless territory of self-forgetfulness and altruism.
NOTE:
[1] Self-observation must be practiced from the point of view of our sacred potentialities. Such seeds and possibilities are well-described in classical esoteric philosophy. Their blessed development is unavoidable and is taking place according to karma.
000
In September 2016, after a careful analysis of the state of the esoteric movement worldwide, a group of students decided to form the Independent Lodge of Theosophists, whose priorities include the building of a better future in the different dimensions of life.
000