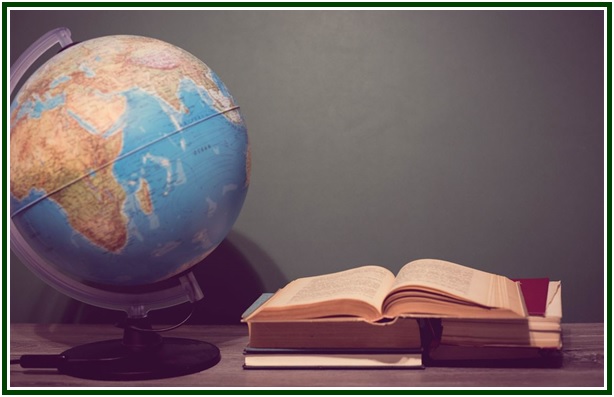 Since the 1870s, the circulation of books in paper has been a powerful engine activating both occult and objective aspects of the theosophical work around the planet.
And there is nothing new about it.
For thousands of years, nearly every collective effort of an idealistic nature has concentrated its action around its writings. In the present century, the publication of books in paper is accompanied by a growing editorial work online, but the general rule persists. Printing and selling books is much more than an industrial and commercial activity. People get together around writings: the study of paper volumes and online texts of the theosophical literature constitutes the basis and the foundation of modern esoteric movement.
If one compares the size of the theosophical effort today and the quality and number of its books and periodicals, one can see the direct correspondence between both factors. The history of the movement is the history of its publications. Books are at the heart of philosophical associations.
Every theosophical volume carries with it a magnetic vibration and a subtle presence. One ought to make sure its contents are worthwhile, and its magnetism, inspiring. Philosophical libraries have subtle auras which reflect the quality of their contents. The occult influence of books is discussed by Jorge Luis Borges [1], and mentioned in the Mahatma Letters. Referring to a book edited and published by Annie Besant, for instance, a Master of the Wisdom explains that it has “an unclean spirit” and “a brutal aura”, and therefore the Master will never read it.[2]
On the other hand, good texts are vehicles of eternal wisdom. The sales of healthy books and the circulation of elevated ideas spread the invisible, healing influence of pure magnetic forces.
As we buy and read books of classic ethics and authentic theosophy in paper, we invisibly enlighten the physical place we live. There is a sort of psychometry in books: as we handle them and have them in our hands, we have a dialogue with their auras, and add a distinct magnetism to them as physical objects. It is not difficult to infer that a higher magnetism flows in houses and apartments where books of divine knowledge are studied.
NOTES:
[1] On Jorge Luis Borges and the occult or magnetic influence of books, see chapter 28 of “Conversas na Biblioteca” (“Talks in the Library”), by Carlos Cardoso Aveline (Ed. Edifurb, Blumenau, SC, Brazil, 170 pp.). The text is available in our associated websites under the title of “Borges, o Sábio Cego na Biblioteca”. Read also the article “On the Cult of Books”, by Borges, which will be found in our associated websites.
[2] See the final lines of letter 86 in “The Mahatma Letters” (TUP and Adyar TPH editions), or letter 119 (Chronological edition, TPH Philippines).
000
An initial version of the above article was published at the September 2014 edition of “The Aquarian Theosophist”.  It had no indication as to the name of the author.
000
On the role of the esoteric movement in the ethical awakening of mankind during the 21st century, see the book “The Fire and Light of Theosophical Literature”, by Carlos Cardoso Aveline.