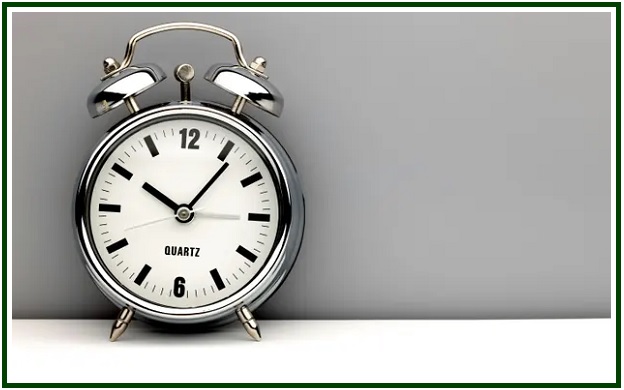 It has been said that the most difficult position in the world is that of one who has responsibility without power. The injustice of holding anyone responsible for conditions he is powerless to control is immediately apparent. As far as power extends, so far and so far only, reaches responsibility.
The man convinced of this will not wear himself out chafing against a state of affairs he cannot remedy. He who knows the limits of his range of action can act purposefully within that range and save the energy he else might waste in efforts aimed beyond his reach.
Within one sphere our power is absolute, save as our self-made Karma checks, and that sphere is our own deeds and words, our longings and our thoughts. Does another act in ways displeasing to us? His to answer for it if his course be wrong; ours to look to our reaction which alone is our legitimate concern.
Freedom of act, of speech, of thought, within the limits set by others’ rights, is requisite to progress. The man who tries to force conformity in thought or custom, with either the current mode, or with what seems to him truth absolute and right unquestionable, seeks to restrict the free growth of another, which will be checked unless that other throws off the hampering bonds.
But if we would not concern ourselves with others’ acts and words, the responsibility of each under the Law is absolute and not to be evaded, for those conditions it is within his power to determine. Nothing short of our best effort can fully discharge our responsibility. Half-hearted service, thinking less keen and candid than we are capable of, desires fixed below the highest goal to which we could aspire, albeit on aims accounted honorable, these things may bring us praise of men, but never absolution from the Law.
The landlord whom man’s law permits to wring his gain from squalid tenements has yet to answer to the greater Law unless he does all that he can to make them decent dwellings for the poor.
His exact share of responsibility for existing conditions rests upon each, as citizen of City, State, and Nation, ignore his civic obligations though he may. Closer than these is family duty, which every man determines for himself but none evades without due recompense.
Those who in our day have contacted the ancient Wisdom-Religion have a peculiar responsibility, recognized or not. No man can store up Truth for his own use and keep it. As radium escapes through baser metals, so slips Truth from the clutch of selfishness. Each truth grasped becomes a sacred trust, not to be hoarded but to be judiciously dispensed. We may not degrade Truth by forcing it upon unwilling minds, but we should miss no opening to let the seeker know that Truth exists and is available.
Anxiety that this or that one should come to Theosophy and, having come, should stay, is an unerring sign that we are straying, at least in thought and wish, outside our limits of responsibility. Such eagerness that certain ones shall profit by their opportunity is not compatible with the impersonal attitude we must hold if we would truly help. To the extent that our feelings become involved, to that extent our power to serve is lessened.
Ours the task to do our utmost to keep the truths of Theosophy alive and intact, and to make them as widely available as possible. No fear that those who are ready will not come! To those who are not ready we may give only as much as they will take, no more, waiting in patience for their further growth.
Thus, recognizing ourselves circumscribed in range of action by the bounds set by our duty, passionless, serene, we may devote our best endeavor to the full discharge of our responsibility within those bounds, sure that as our power to serve increases with duties faithfully performed, those bounds will widen, since responsibility increases with all growth in power.
000
The above article was first published with no indication as to its author at the August 1932 edition of “Theosophy” magazine, pp. 437-438. An analysis of its contents and style indicated it was written by J.G. On the criteria used to identify texts by this author, see in our websites the article “Life and Writings of John Garrigues”. The article was also published in the November 2015 edition of “The Aquarian Theosophist”, pp. 4-5.
000
On the role of the esoteric movement in the ethical awakening of mankind during the 21st century, see the book “The Fire and Light of Theosophical Literature”, by Carlos Cardoso Aveline.