A Clear Exposition, in the
Form of Question and Answer
Helena P. Blavatsky 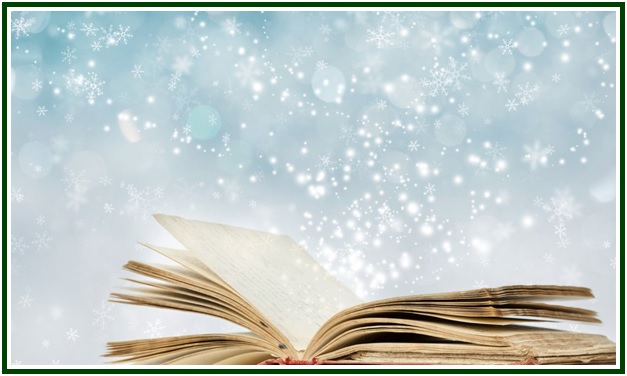