Altruism is the Cure for Human Folly
John Garrigues 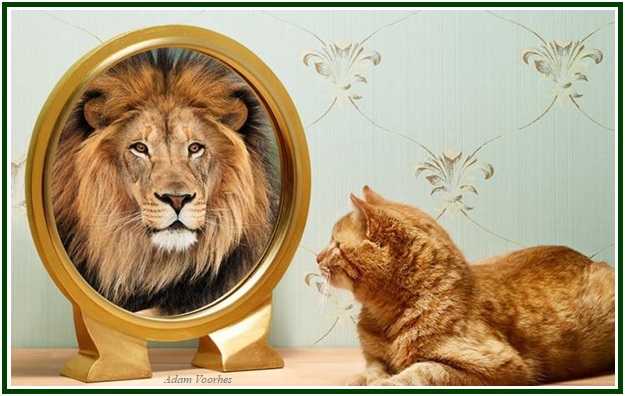