An Unusual Short-Story on the Challenge of
Sincerity, Addressed “To Whom This May Come”
Edward Bellamy 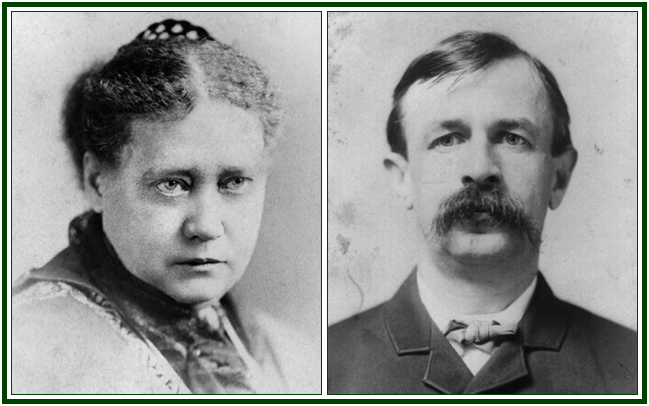